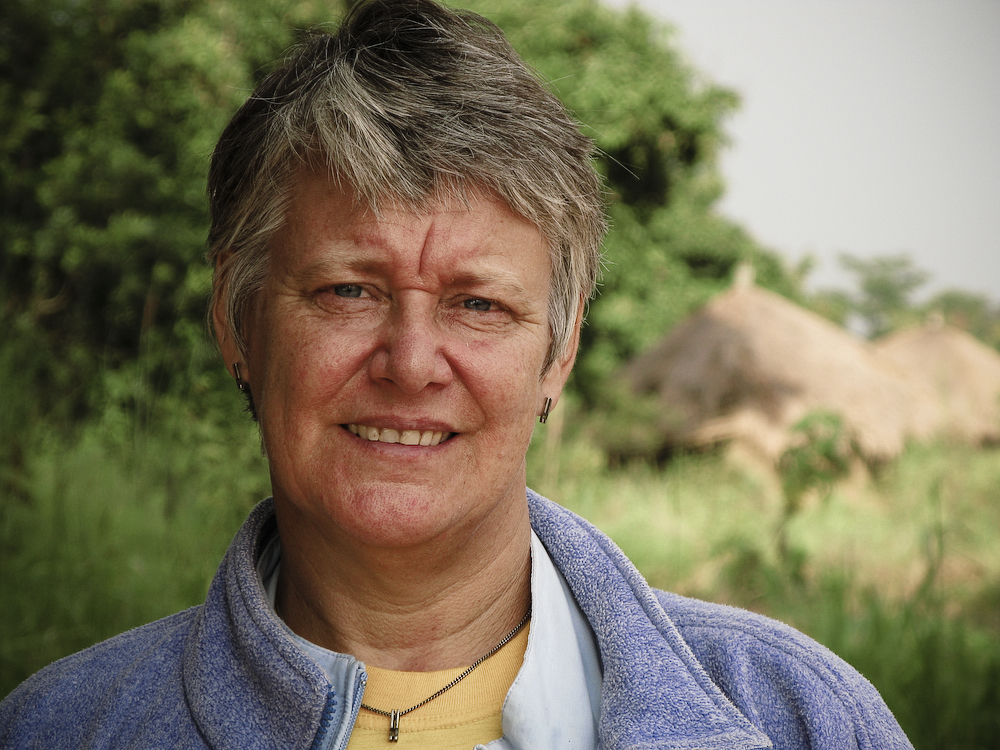 Annemarie Boks is one of the missionaries of AIM. She works in Congo in the development of an AIDS Awareness Program as part of all the activities of the CECA.

After training as a nurse (B.Sc.) in The Netherlands, Bible Training in Heverlee and a training in tropical medicine in Antwerp, both in Belgium Annemarie left in 1989 for the first time to Congo (then Zaire). From 1989 until 1998 she taught at a Nursing School.

After a forced evacuation in 1998 Annemarie did obtain a Master’s Degree in Community Health at the University of Liverpool in 1999. Since 2002 she is involved in the coordination of the AIDS Awareness Program of the CECA.

In 2007 she moved to Adi, in the very northeast of the Congo where she has worked ever since. During this time the AIDS program developed being involved in a variety of activities. Annemarie mainly worked in (financial) administration. With the change in focus of AIM Annemarie is preparing to train leaders of the church to be compassionate about the ministry they have to teach about AIDS and to care for people living with HIV.